It is estimated that the global make-up industry will be hitting annual revenues of $85b by the year 2024. This is enough proof of how big the make-up industry is on the global stage; they sell more than white label hair products and other related beauty industry products combined. Every year new brands are created in an effort to get a piece of this enormous cake. However, dislodging established brands off their perch is easier said than done since they have already cultivated a very loyal following.

The following are some of the most expensive make-up brands in the world right now. 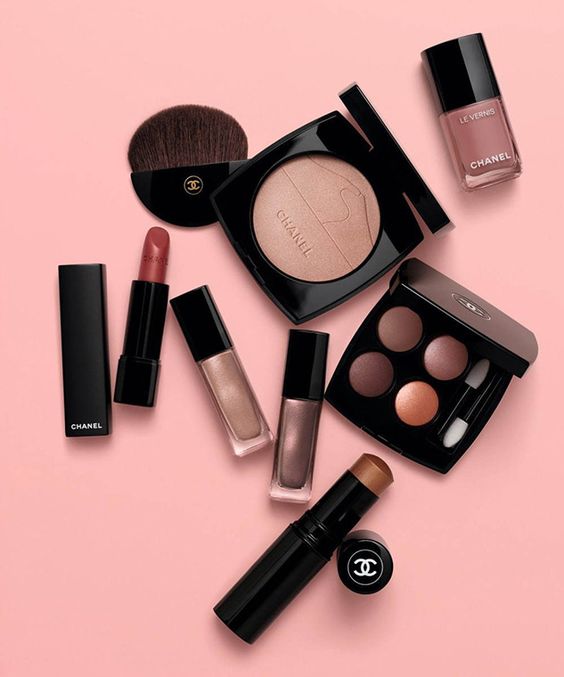 Chanel was established in 1909 and has grown into the most powerful make-up brand in the world that posts revenues of over $6b every year. Their products are associated with luxury and haute couture culture, and they are used by some of the most famous people in the world. You will find Chanel products in renowned stores like Harrods, David Jones, Galeries Lafayette, and Bergdorf Goodman. 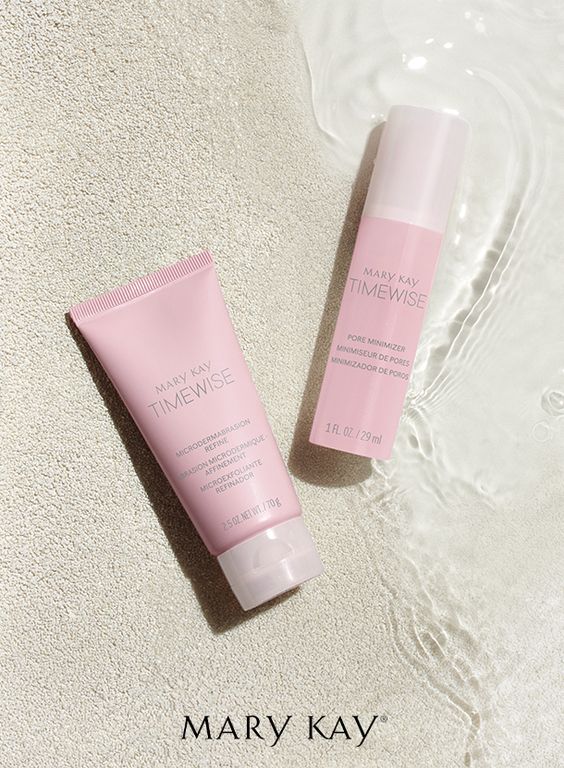 Mary Kay was founded by Mary Kay Ash in 1963 in Addison, Texas. Its gradual rise in the make-up industry has been gradual and steady, culminating with its rise to become the 6th largest direct selling company in the world in 2011. Mary Kay is known for its aggressive marketing strategies that have been the driving force behind its meteoric rise. 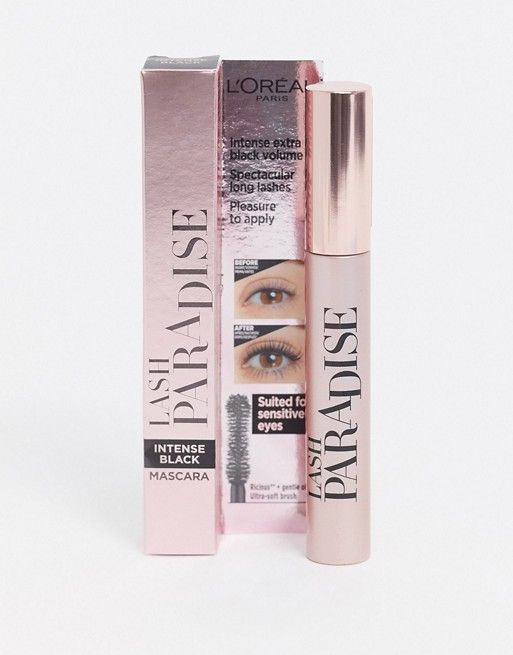 L’Oreal is a French brand that was created in 1909 by Eugene Schueller, a chemist who saw the need to create a hair dye product. What began as a simple experiment has grown to become one of the biggest and the priciest make-up brands in the world. The brand deals with a varied roster of products ranging from make-up to hair products to skincare items. What has made L’Orea to maintain its hold on the market is its embrace of research and technology to enhance its products. 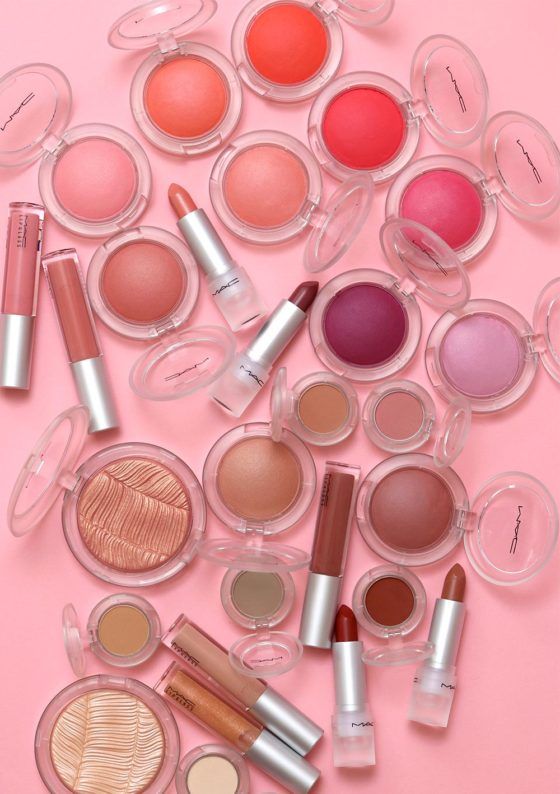 It is impossible to talk about make-up brands without mentioning MAC Cosmetics. Over the years, the brand has positioned itself as a top luxury option that is well within the affordable range of most people. It was started in 1984 in Toronto, Canada by Frank Toskan and Frank Angelo, who began by creating make-up exclusively for artists before their performances. Seeing how good their products were at the time, they expanded their operations to cater to the needs of other people, and MAC cosmetics was born. 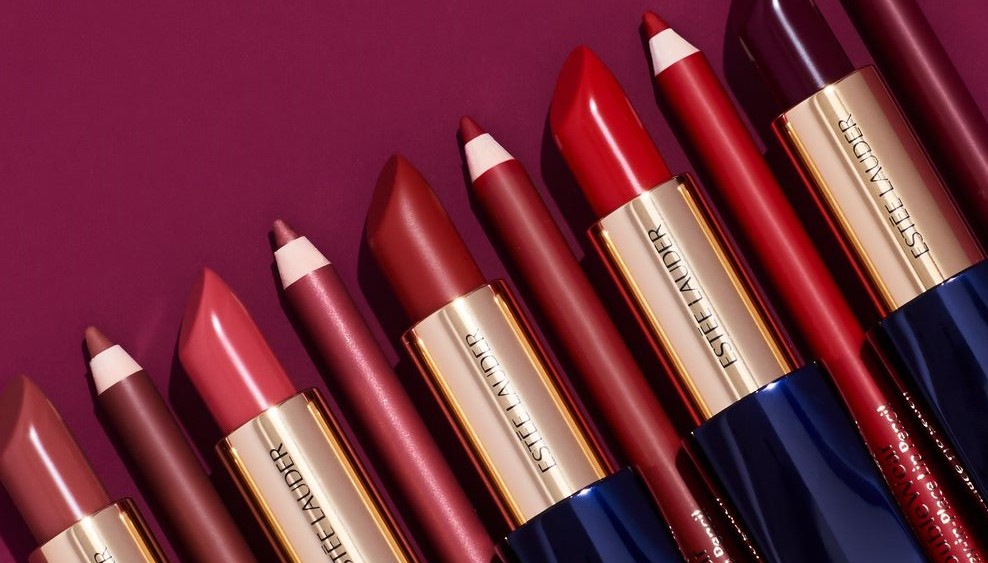 Estee Lauder was founded in 1946 in America and is involved in the creation and the sale of high-end cosmetics that range from skincare products, haircare, fragrances, and make-up. The brand has spent the last half a decade expanding into new markets like Europe and Asia and currently sits on sales of over $10 billion to date. You will find their products stocked in all the high-end shops like Harrods, Woolworths, and Galeries Lafayette, among many others. 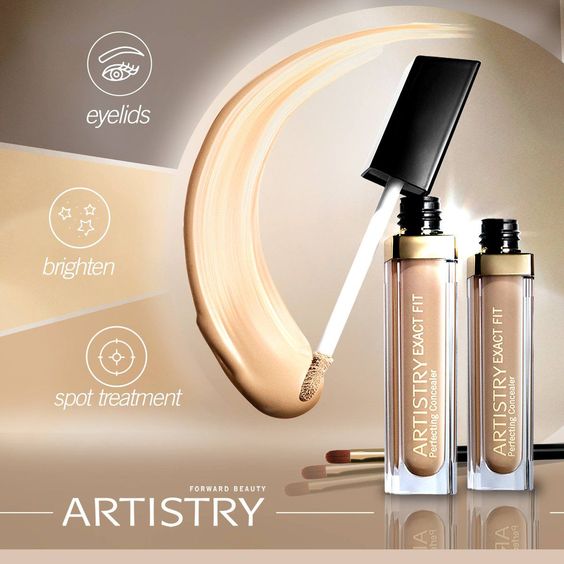 Artistry was the brainchild of a couple who had a passion for beauty and science; the combination of these two is what created the make-up brand that has now expanded into more than 108 countries across the globe. Their products are made from African and Mediterranean plants, and currently, they have Sandra Bullock, the award-winning American actress, as the face of their brand.

Owing to the great attention to detail and the inmcorop[ration of science and research when making their products, Artistry make-up and skincare products are some of the most expensive in the market. 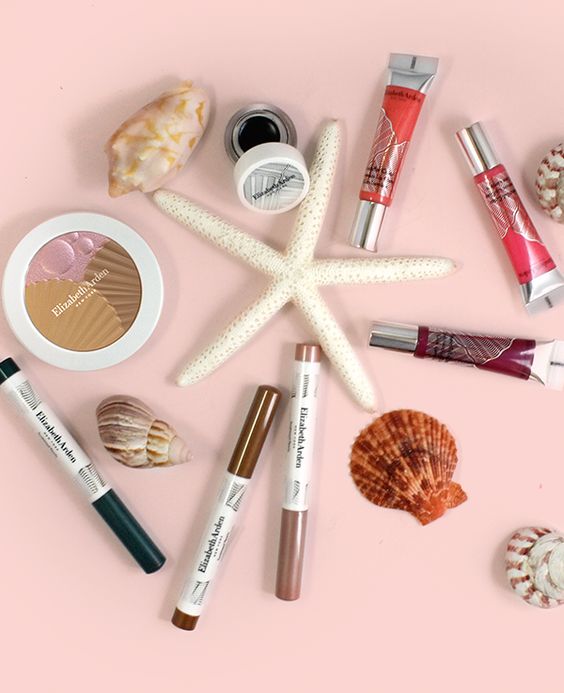 Elizabeth Arden was founded in 1910 by Florence Nightingale Graham as a supplier of beauty products across America. Over the years, they have transitioned from a mere supplier into a manufacturer of some of the most sought-after makeup products. Besides make-up, Elizabeth Arden Inc is also involved in skincare, hair products, and fragrances. They are associated with big hitters like Mariah Carey, Britney Spears, and Elizabeth Taylor. 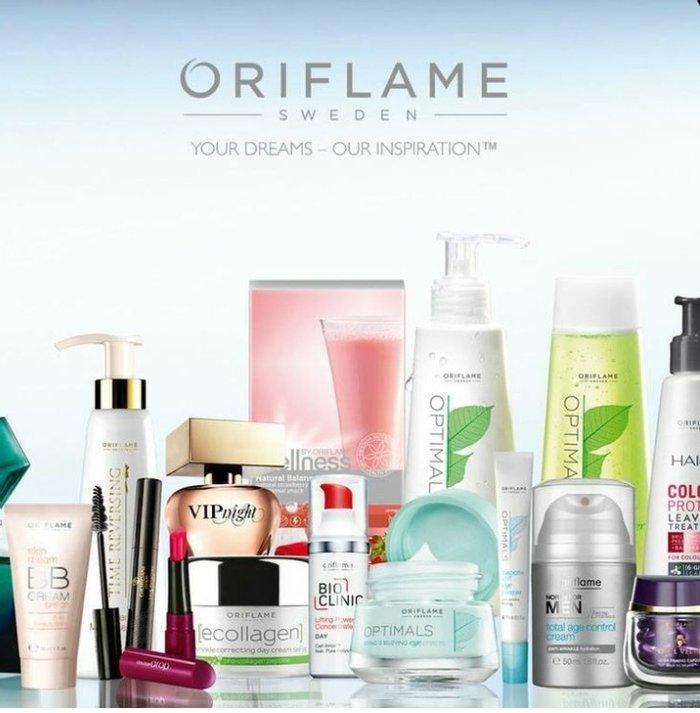 Oriflame was founded in 1967 by two Swedish brothers, Jonas and Robert Jochnick, who started out selling personal care products. The brand has since grown into a behemoth that supplies its high-end products to more than 60 countries worldwide. The brand name is said to have been inspired by Middle Ages France, whose flag had the symbol of flame on it that was used during battles. 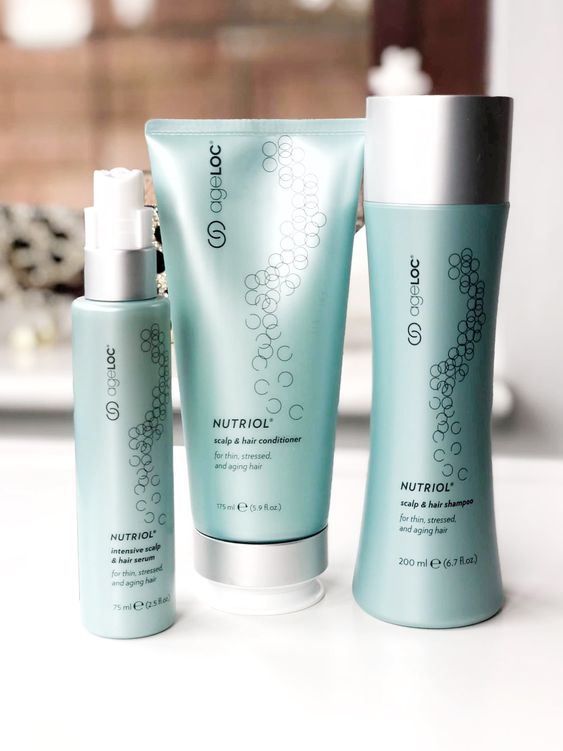 Nu Skin was founded in 1984 in Utah with a special focus on anti-aging skincare products. In 1996 the brand made a big move when they acquired Pharmanex, making them the world’s leading creator and distributor of anti-aging products that number over 200. Nu Skin sells its products in 53 countries and gas over 1.2 million independent distributors across the globe. 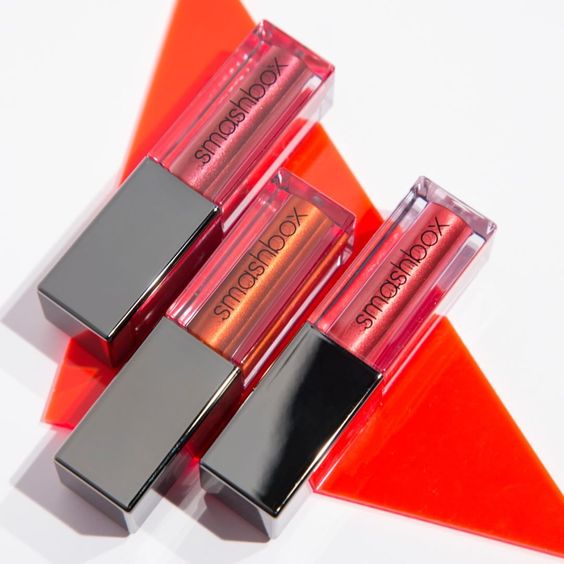 SmashBox is another family-owned brand that was created by two brothers, Dean and Davis Factor, in California. Smashbox specializes in eye make-up products that are designed for magazine shoots and high profile portfolios. Most of their products are used by high-end models and fashion houses that frequent some of the world’s biggest beauty runways. The brand was acquired by Estee Lauder in 2010 and has since grown even bigger than it used to be. Smashbox products are some of the most expensive in the market.

The make-up industry has been on a rising trajectory in the last 50 years, with no signs of ever stopping any time soon. The rise of a male-oriented market has contributed towards this significantly, and this is the reason why the projected growth is expected to hit the roof in the next five to ten years.

Skin Whitening Creams: The Pros and the (Ugly) Cons

Five Beauty Travel Essentials To Have In Your Carry On

How To Make Vaping Your Authentic Thrill Of The Day?